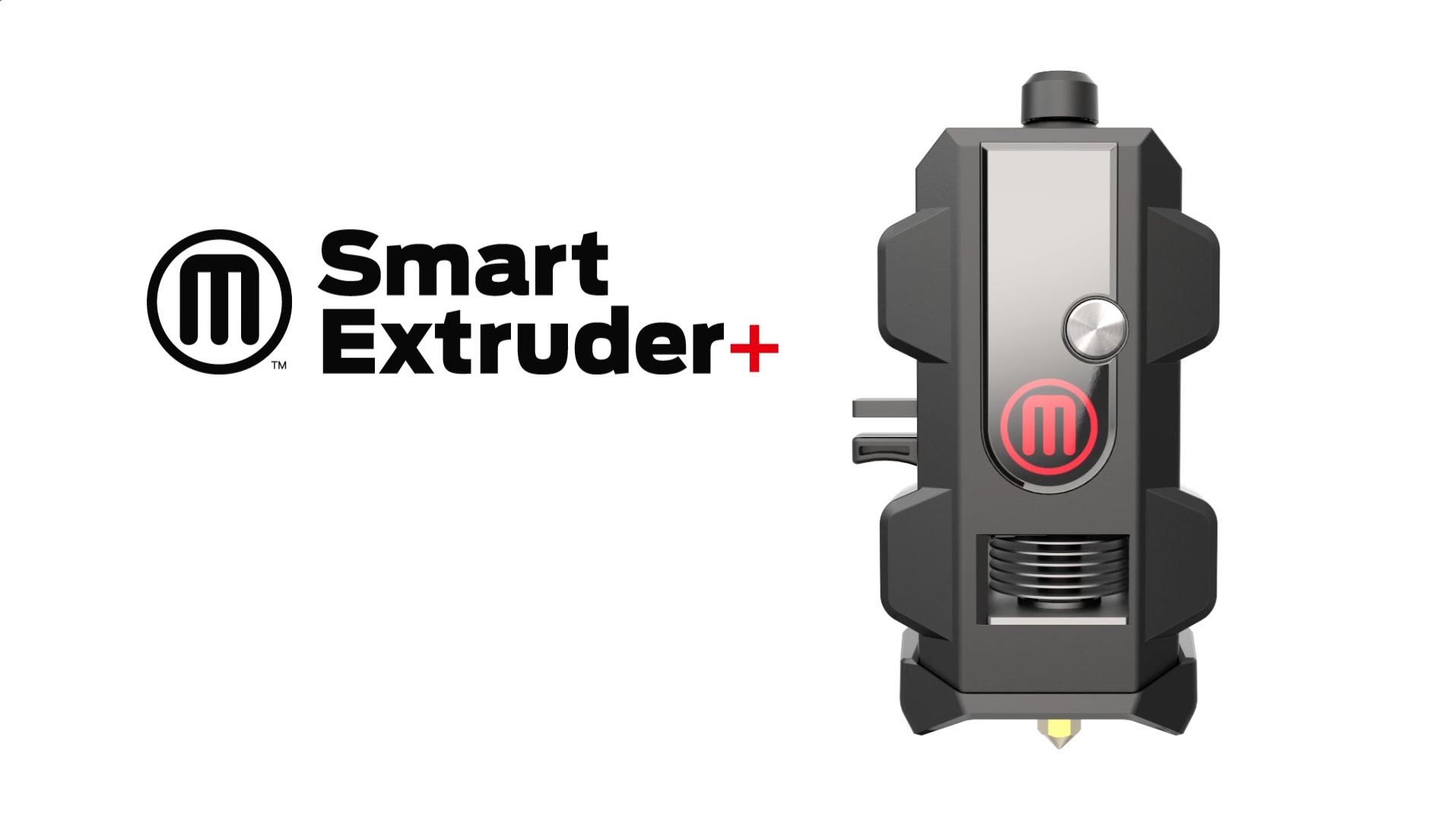 The new Smart Extruder + is a great extruder. It almost never clogs (like the old one did) and it has many “smart” features. For example, if your filament does clog (which it probably won’t) the extruder will stop the print, and give you a warning. These notifications have gotten smarter too! Occasionally the old smart extruder would send you a faulty notification, and you would just become annoyed that it stopped the print. Well not anymore! Makerbot also tested these extruders, so you know they are reliable. In fact, this is the biggest large scale test Makerbot has ever done!

The whole reason I created this post was to clear Makerbot’s name. In no way was I endorsed by Makerbot, but I would like to show that their new Smart Extruder is actually a great extruder! And because the 5th generation Makerbots are okay (except for the OLD extruders) they will now become excellent printers equipped with these new (and slightly more expensive) Smart Extruders! I personally can’t wait to see what these new extruders are capable of, and I can’t wait to see them produce some Epic 3D Stuff.

One Reply to “The Smart Extruder Plus (Again)”